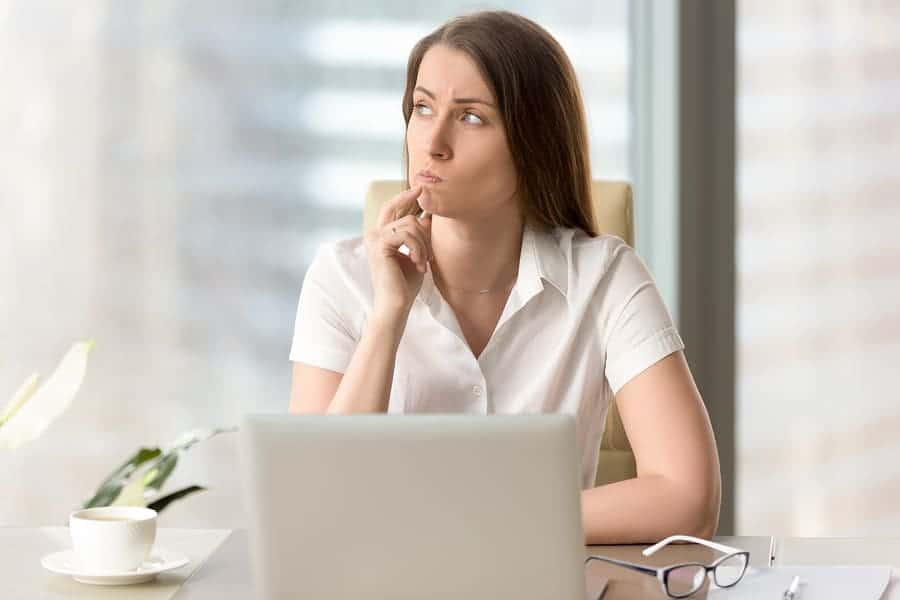 Have you ever made an assumption about something or someone, only to find out later you were completely wrong? Oh boy, I have. In fact, just yesterday I made a few ugly assumptions about a young lady I have never even laid eyes on. When I found out how wrong I was, I felt terrible. It was completely unfair of me, and I “know” better!

We can’t help it, we’re human. Our brains are wired to interpret everything we encounter instantly. We assign meaning based on our past experiences, information we’ve learned, and (often) because other people tell us how to interpret things. Day in and day out, we make snap judgments and form opinions, which turn into our beliefs, based on assumptions.

I’ve been thinking about this a lot lately, and I’ve been noticing how my assumptions affect how I feel,what I do, and even how and when I interact with others. For the last couple of weeks, I’ve been asking myself “how do I know that’s true?” with more intentional frequency than normal. You know what? I’ve realize how often I don’t know. A few times, like the young lady I mentioned, I’ve been completely wrong.

Hmmm. How much negativity might we avoid if we took the time to challenge some of our assumptions? I’m not saying they are all bad, just that they are often unexamined. As a result, we go through much of our lives feeling and acting based on assumptions that, simply put, can’t always be trusted.

As part of my “assumption analysis”, I also paid attention to how many of our conversations revolve around assumptions. Deep, solve-the-problems-of-the world discussions are often startlingly absent meaningful, and potentially radically opinion-shifting, facts.

Here’s what I noticed:

As humans, we experience a lot of drama and angst as a result of unexamined assumptions. We spend time feeling badly about ourselves and thinking the worst of others; determining solutions for other people’s problems; and judging others harshly for not already solving (our perception of) their “problems”, with our remedies.

As I have raised my own awareness of the potential harm of thinking, feeling, and acting primarily from a place of assumptions, I’ve gotten a little sad and a little frustrated. In the last two weeks, I’ve witnessed terrific people beat themselves up over assumptions they made about what others think or feel. I listened as a group decided why something terrible happened, and figured out the fix for it, without any dialogue with the people actually involved. I even recognized a couple of friendships I essentially ended, because of my own assumptions about why the others were or were not behaving in a certain way.

As you move through your world this week, see if you can identify some of your own assumptions that might be worth a second look. Do you really have enough information to know “that” is true? If not, before you spend time worrying, feeling bad, or role playing conversations in your mind, choose to get some more facts. You may be pleasantly surprised by what you learn.

Contact us today for more information about understanding how your assumptions may be holding you back. 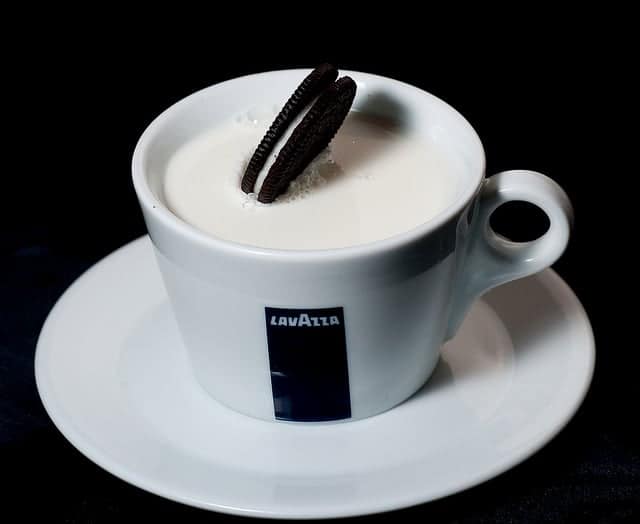 I’ve been feeling quite “Eh” (as my beautiful daughter puts it) for a few days now.  “Eh” as in not horrible, but not good. “Dull” is a good way to describe it, and it’s wearing on me. There’s no specific reason. In fact, if I tally the truly important things, everything is actually really good…. 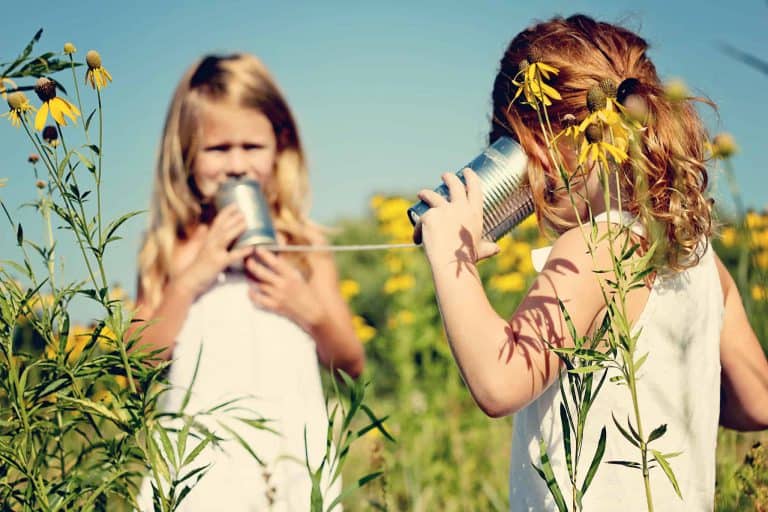 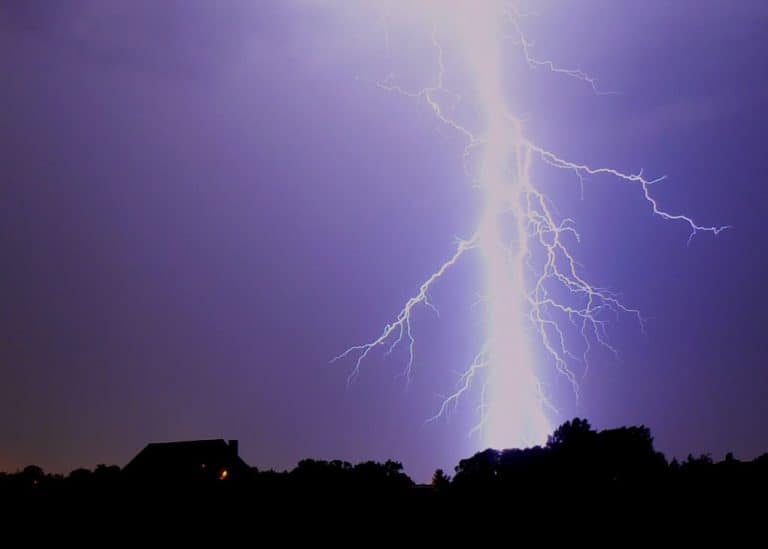 Angry arguments benefit no one.  In fact, they are a great big waste of time. I’m sure you agree quick conflict resolution and productive discussions win over drawn-out battles any day. Obviously it takes time to participate in an angry argument, but also consider the time you waste re-hashing it, justifying it, and “strategizing” your next move in…