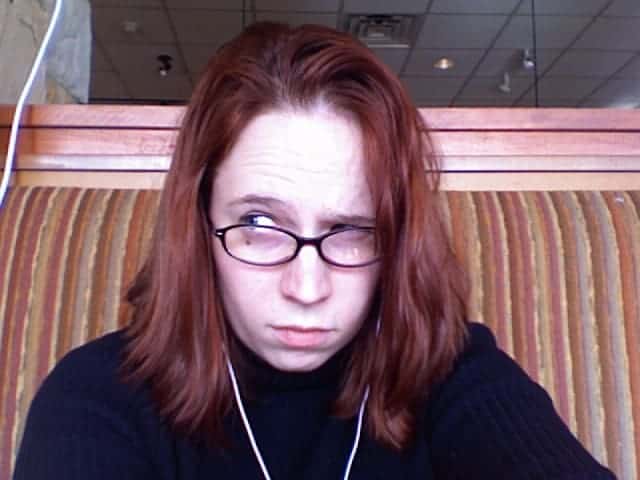 We all have triggers. today i have a surprising concept for why we can be easily triggered by the behavior of others.

Let’s start with what I mean by “triggered”:  Agitation, frustration, and anger are a few of the negative feelings associated with being triggered. They bubble up (or explode) when we bump into specific behaviors in others.

I get triggered by people who are often negative, play the victim, aren’t authentic (a/k/a truthful) and – here’s a weird one – the sound of people chewing next to me.  That last one actually makes me a little crazy! Admittedly, I have an irrational response to it.  Something about hearing people chew irritates me so badly, I have to fight the urge to run away or yell something ugly at the person. The worst part about that is, generally, only family and friends sit close enough to hear them chew…Moving on now.

What is the surprising thing about our negative reactions to things we see (or hear) in others? It is simple, but some feel resistance to the concept. (I offer that as a warning, but stick with me here.)

What irritates us points us to areas of opportunity within ourselves.

WHAT?! Yep, that’s right. Behaviors we are triggered by are often the very things we need to work on too.

It might be something you are aware of, but haven’t yet mastered.

Organization is one example.  It is easy to react negatively when someone else’s disorganization impacts us.  But if you dig deep, I bet there is an area in your life that would benefit from some more structure or organization.

Perhaps we do “it” with less frequency or severity, but we do it none-the-less.  Authenticity is a personal example for me. I have such a hard time being around people who are lying to themselves and the people around them; putting on a grand façade, so to speak.

Recently I did some soul-searching to identify areas in my life where I had not been, or was not being, authentic. I found some… A few I remedied long ago, but needed to admit to myself. Others I’m actively working on. As a result, I have much less animosity towards people I was once close to, but withdrew from due to their lack of authenticity.  I’m not jumping back into those “friendships”, but I do have more compassion with regard to them.

The next time you are triggered, try this:

What you do with your new self-awareness-improvement-opportunity is up to you. However, as soon as you as realize the behavior that triggered you also exists within you, harbored negative feelings start to melt away, giving you space for more positive feelings, like peace.

I’m still working on my issues with people chewing in my ear, but awareness is the first step! In the meantime, I’m being cognizant of how my chewing might impact the people near me. As they say, “Make sure your own backyard is clean before you go your neighbor’s.”

Call or email us today for more information on reducing your stress through self-awareness.  Initial consultations are always complimentary. 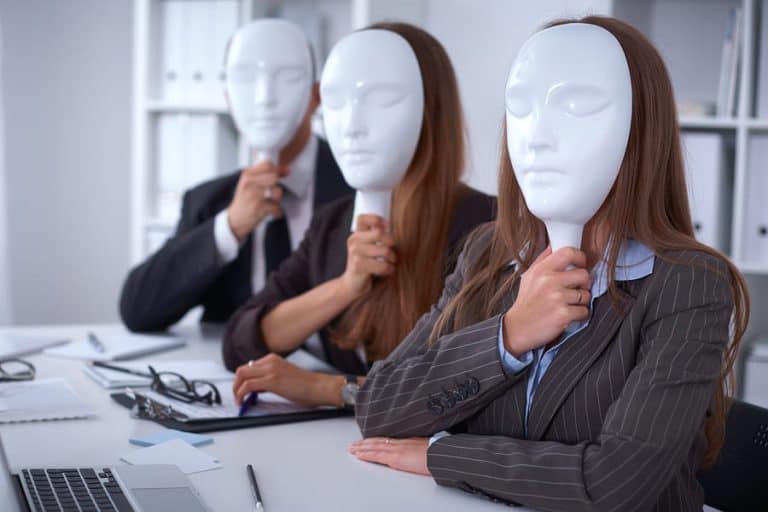 Not long ago I facilitated a week-long corporate meeting, wherein co-dependent work groups needed to develop urgent action plans. Significant problems had been identified with their program, and real progress needed to be made in a short amount of time. In order to succeed, the meeting environment had to support open communication, creativity, and action-oriented problem… 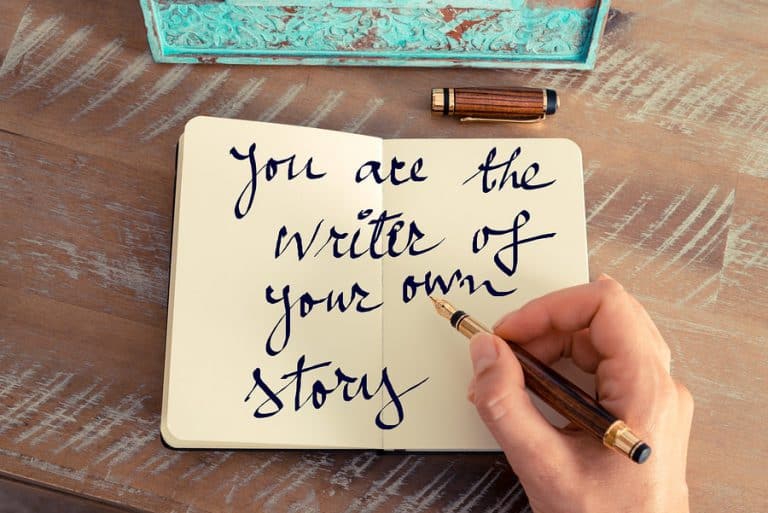 This week I have an oh-so-critical message for you: You are not a victim. If you truly want to be more successful with (fill in blank) it is time for you to start owning your results. If you don’t like them, or would like to improve on them, you must make changes with regard to… 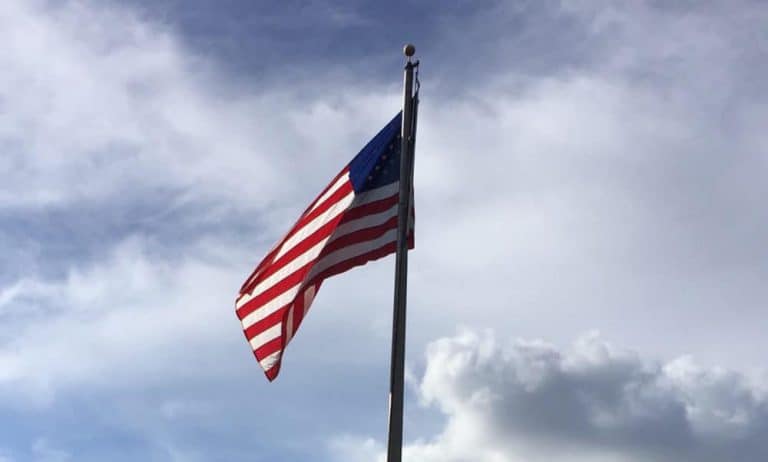 I PLEDGE ALLEGIANCE TO THE FLAG OF THE UNITED STATES OF AMERICA, AND TO THE REPUBLIC FOR WHICH IT STANDS, ONE NATION, UNDER GOD, INDIVISIBLE, WITH LIBERTY AND JUSTICE FOR ALL. As Americans, if we had the privilege to be born here, we learn this pledge as children and recite it all our lives.  The…