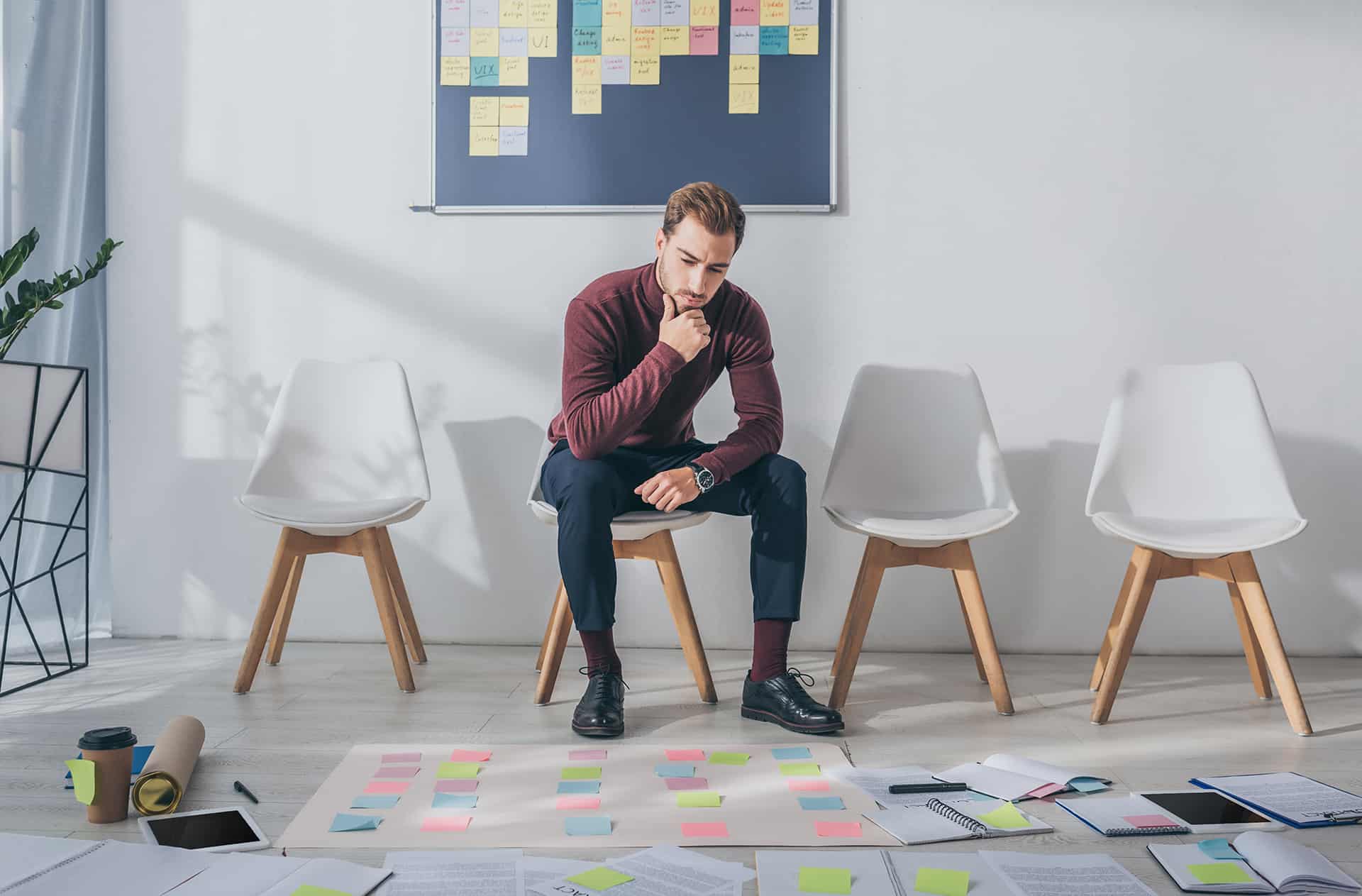 There is no doubt about it – in the absence of facts, humans make assumptions. What’s more, we assume the negative more often than not. Have you ever convinced yourself someone did something for a particular reason, only to find out you were completely wrong? I know I have.

I remember the time I assumed a peer had sinister intentions, when he sent me a questioning email and copied our boss. I shot him back an angry reply, which also went to our boss. I felt vindicated in the moment, but soon found out my assumption (about his intention) was entirely off-base.

My unnecessarily harsh response had ramifications too. I wasted a good bit of energy being angry; I presented less-than-my-best self to both my peer and my boss; and I had to work to mitigate the damage I’d done to the relationship and my reputation… All because I fell prey to my own faulty assumptions.

Maybe you’ve heard the famous Oscar Wilde quote: “When you assume, you make an ass out of u and me.” Turns-out there’s more to Wilde’s quote than a witty play on words – which I’ve learned the hard way more than once.

The truth is, we can’t always know the intent behind other’s actions, but in our human-ness we assume we do. Instantly and subconsciously, we fill in the gaps of actual knowledge with our own meanings and conclusions.  Of course, it’s natural to take these mental shortcuts, and sometimes we are right! The cost of inaccurate assumptions can be steep though, for you and your team.

Here’s one more example of a stress-inducing negative assumption most relate to:

Ever driven through heavy traffic? If so, you’ve seen that driver… The one who’s weaving in and out of traffic, changing lanes every few seconds, and tailgating the car in front of them. What do you think when he runs up behind you, then swerves and speeds by? Probably something along the lines of “What an a%$! He’s going to kill someone. I hope he gets pulled!”

Yes, most of us immediately assume he’s a reckless jerk. It could be true. OR, what if he’s a scared father who just learned his child has been in a terrible accident, and is being air-lifted to the trauma center? OR, what if it’s a woman rushing to the hospital to bring her baby into the world?

Any number of possibilities could explain the “reckless” behavior, and many would cause us to feel empathy rather than anger. All are equally viable, since we have no real information. But we jump to the one that causes us stress.

The worst part of that scenario is we are the only ones affected. Our heart rate spikes, our stress level increases, and we enter an almost inevitable spiral of more negative thoughts. But why?

We all make assumptions 24/7. It’s how our brains are wired. We can’t change that and we don’t want to – Quick assumptions are our first alert to potential threats. It’s not having the assumptions that’s the problem, its failing to investigate their accuracy that trips us up.

So, if we can’t stop having flawed assumptions, how do we avoid stress-inducing, potentially embarrassing, reactions to them? Glad you asked…

Increasing your self-awareness and contemplating (new, more benign, maybe even compassionate) possibilities gives your brain just enough space to stop you from a potentially regrettable, knee-jerk reaction. It’ll also reduce your stress level and point you down a path toward objective facts, intentional behavior, and solid decisions.

As leaders, we have a responsibility to model behaviors that support the success of individuals, as well as organizations. Replacing assumptions with real information may be the simplest and quickest way to gain clarity, reduce conflict and support efficiency amongst your team, while maintaining your own peace. I think it’s safe to assume (😉) initial reactions are worth a second thought. 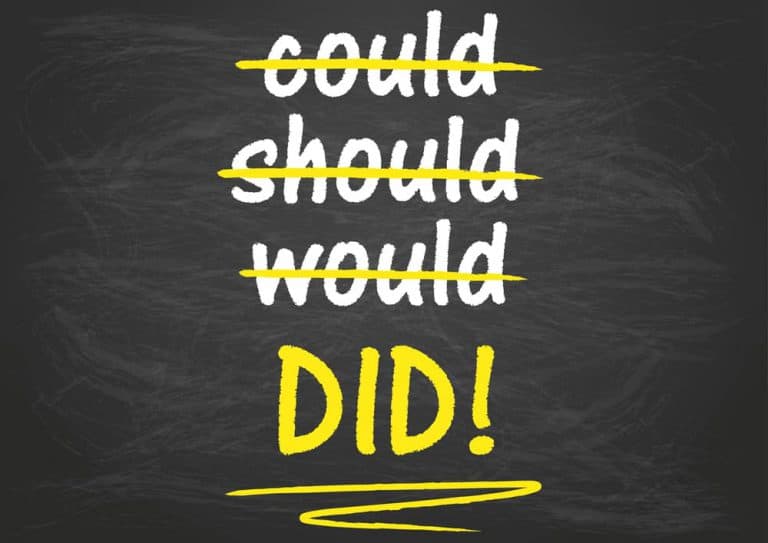 We are one month into 2019, and I have a new challenge for you: Lose your “should”. When working on my Master Certification in Executive Coaching, I learned how impactful it is for a client to shift from “should” to a definitive action statement. The definitive statement may be “I will” or “I won’t”, it…

Recognizing the Opportunities hidden within Conflict CONFLICT = OPPORTUNITY! Hi! Welcome to the first edition of Conflict = Opportunity!, a monthly newsletter about mediating through life, written by me, Karen Pelot. As this is the introductory edition, I decided to reintroduce myself to you, and begin to spark your interest in the ongoing story of…