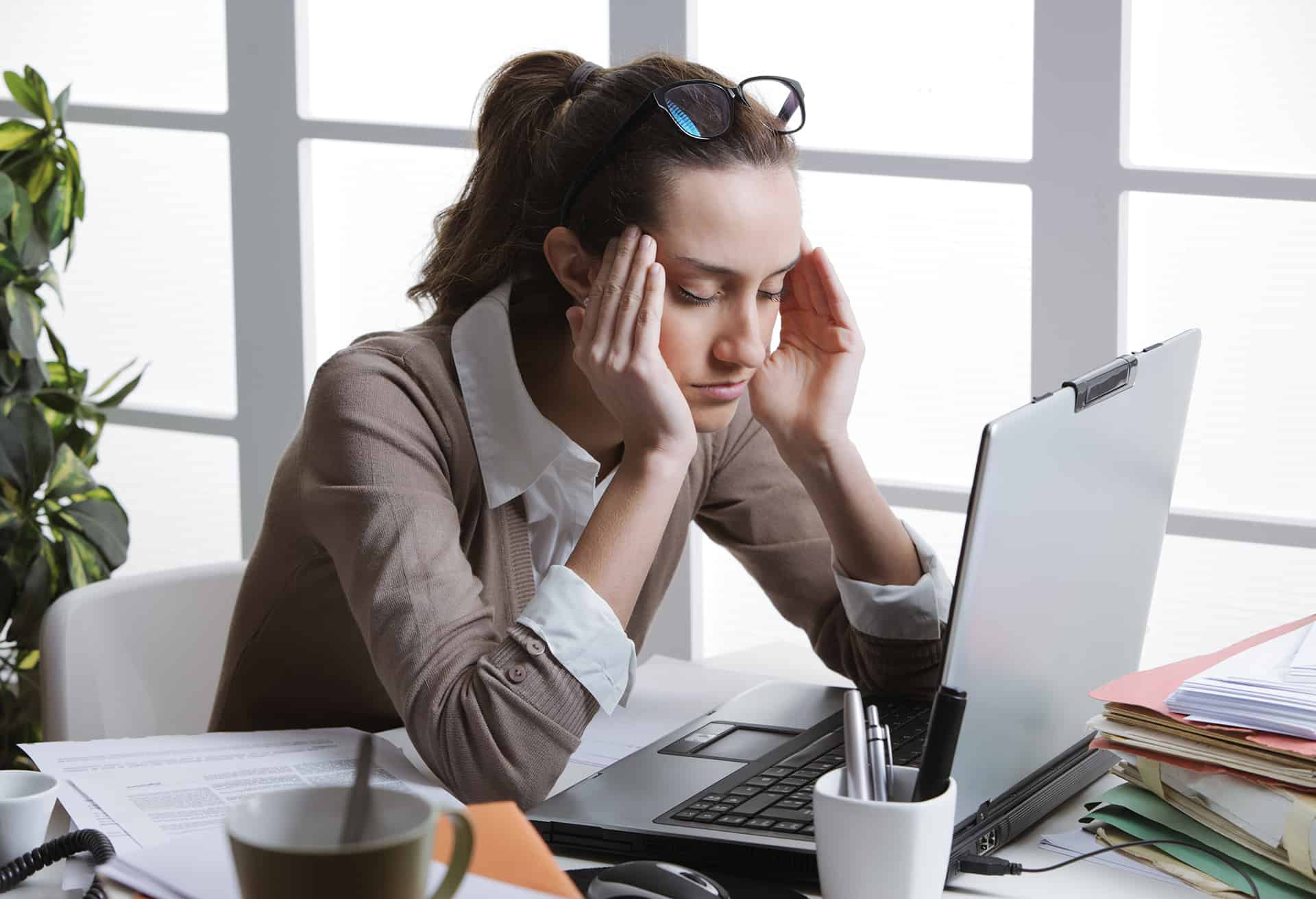 Ever lost a top-performer? It stings, and it should. Top-performers learn quickly, produce more than their peers, and willingly take on more responsibility. In fact, according to the Harvard Business Review, they can be up to 400% more productive than average performers.

As a leader, it’s critical to have top-performers.  In fact, it is your responsibility to hire them! However, it is often our highest achievers – the ones you know you can rely on to get the job done and do it right – who get taken for granted, over-loaded, and burned-out.

If you haven’t given much thought to the idea of burning-out your top performers, I have a real-life example that may get you thinking:

I know a young, ambitious, 22-year-old woman, who landed a job with a Fortune 100 company. At first, she was happy, appreciative, and enthusiastic about the opportunities that lay ahead. She also felt admiration for the leadership chain she reported up through.

Within weeks, this young woman emerged as a superstar. She was great with clients and peers, learned quickly, and stayed on top of her workload with apparent ease.

Six months into her new career, this top-performer was handling her own workload, training new employees, and cleaning up the messes made by more experienced, struggling, co-workers. She worked late every night and Saturday mornings, while peers bolted out the door at 4:30 every day. Seemingly, without a care in the world.

Of course, management loved all this high-achiever was accomplishing, but were missing cause for concern. This capable, ambitious, young woman was being overloaded and her burn-out was being ignored.  Because of her ability and desire for advancement, she wasn’t complaining to her boss. However, resentment was building for the unbalanced expectations put on her, compared to her peers.

Nine months after joining the company, this young woman was promoted. (Yay!) She was also exhausted, frustrated, and disillusioned. Sadly, in less than a year, she lost confidence and trust in the leadership she once admired. Despite the promotion, she was looking for another job.

As the tenth month rolled around, the young woman’s manager noticed an attitude change and how it was influencing her peers.  Fortunately, the manager also realized her own contribution to this newly-formed bad attitude.

And this is where the story turns the corner…

The manager took bold action. She walked up and told her top performer to pack up for the day – “We’re going on a field trip!” And what happened next was brilliant…

She took her “star” to a nice little spot off-site, where she humbly apologized.  She shared how the same thing happened to her, and she swore she would never let it happen “when she became a manager” – but it did.  She had taken her best employee for granted, and kept piling on, without consideration for what it was doing to her.

That afternoon, the two collaborated to develop more effective processes for onboarding new employees, as well as assisting the struggling ones.  Trust and confidence in leadership were renewed, and the bad attitude lifted.

Unfortunately, as an executive coach, I hear stories just like this too often.

Leaders, my challenge for you today is to objectively assess how you are treating your top-performers.   I’m not saying promote them all or give them extra-time off.  I am saying look at what you have placed upon them. Are you setting them up for continued success, or are you ignoring their overload and chasing them out the door?

As we wrap, I leave you with three tips to avoid over-loading your top-performers:

Reach-out today for more information on connecting your vision to goal-achieving action!

The last couple of weeks of the year are such a crazy-busy time.  At work we scramble to get everything done with “skeleton” crews, and there is so much to do outside of work. Preparing for our holiday celebrations, braving the shopping crowds and, ugh, the traffic! As we all move through the last two… 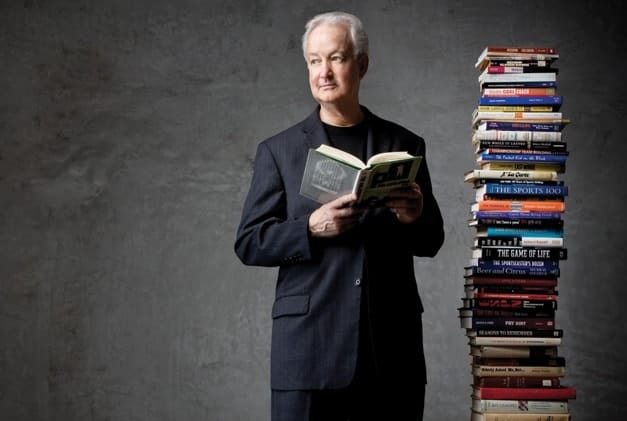 Have you ever heard someone speak who really inspired you? One whom you wanted to remember – and share – everything they said? Last week I did! I had the privilege of hearing Pat Williams speak on the seven common traits of great leaders.  If somehow you are not familiar with Mr. Williams, a few… 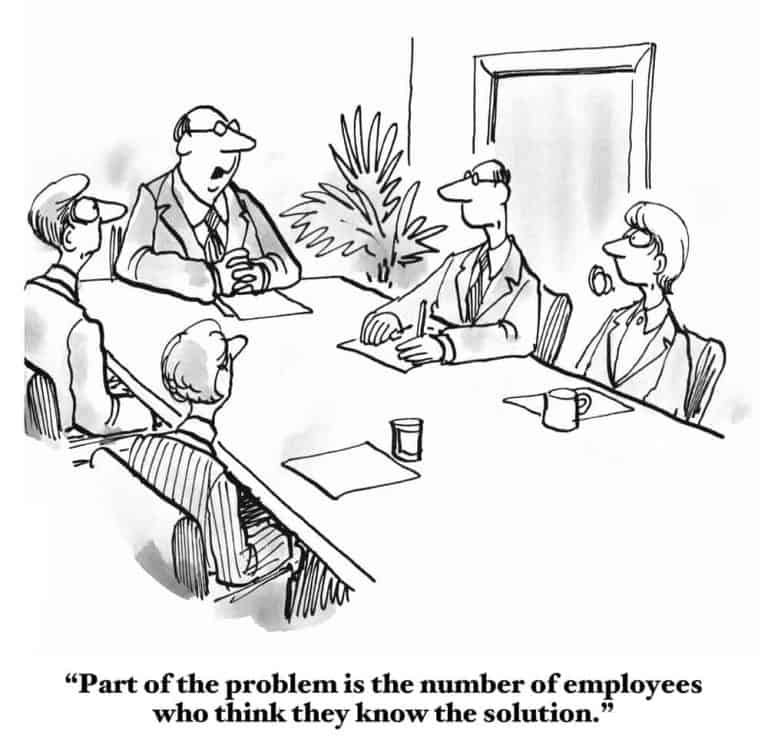 Do you pride yourself in being the one with the answers? The person who, when opinions differ or decisions need to be made, is always right? There was a time I felt that way about myself, until I realized there was something very wrong with being the person who is always right. As a leader,…