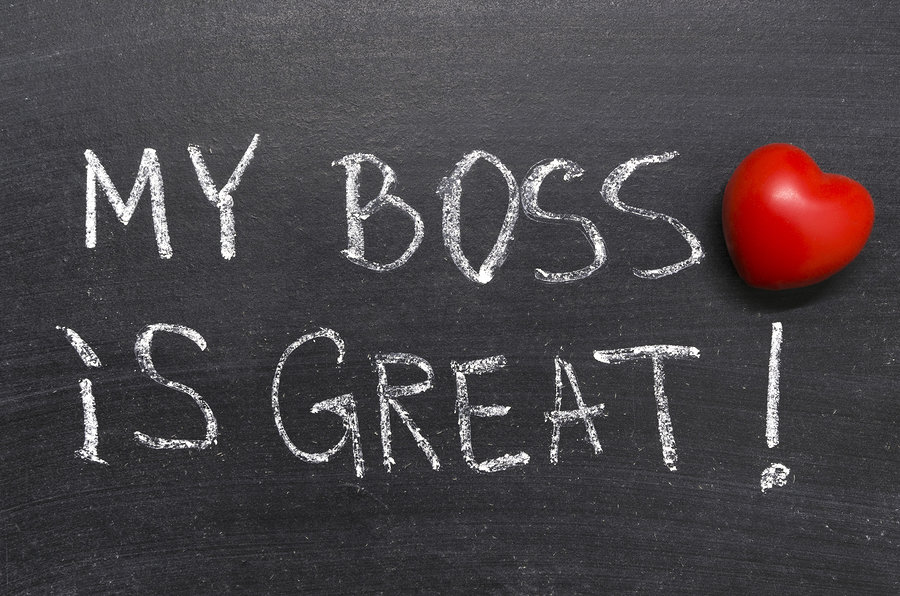 I bet you can list the things you like best – and least – about each of your bosses.  Bosses are powerful influences for better or worse, after all. I spent some time during a recent flight contemplating how many direct supervisors I had during my nineteen years in the insurance industry. Then I thought about what I did or didn’t appreciate about each. I ended up making a list of what made my three great bosses my favorites, and pondering how to impart their wisdom on others.

To give a little perspective, I counted fourteen direct supervisors in nineteen years, while working for three different Fortune 100 insurance companies.  Three of them…well, I couldn’t come up with much to appreciate. Eight were put into the “solid good” category (each had distinct leadership qualities and, for the most part, I genuinely liked them). However, there were three who stood out as absolutely great bosses.

Each of my great bosses showed up during pivotal points in my career, which I believe was perfect timing for me! The first, Laura, became my boss when I got my first promotion and moved into my first specialty position. The second, Jim, showed up when I took on my first real leadership position. I’d had “team leader” type positions, but this was my first official “manager” role.  Finally, the third (Ed) was like a beacon of light for me during my most significant period of transition – leaving Allstate, after fourteen years, to begin my first regional leadership position at Progressive, with responsibility for the Gulf states.

What was so special about my three great bosses?

Pretty simple. Yes, but clearly not easy, since only three out of fourteen embodied these characteristics.  Please allow me to describe a bit further:

They held me to high standards.

Each of my great bosses were well respected across organizational boundaries, and somewhat intimidating for people who only knew them by reputation. I got asked a lot what it was like to work for each. Without reservation, I give the same response today that I gave then – “Awesome!”

Whether you are new to leadership or a seasoned professional, I challenge you to consider what category you might fall into if your direct reports were asked:

If you’d like to make it to the “great bosses” ranking, I encourage you to seek out opportunities to demonstrate you are safe, hold your folks to high standards, and encourage them to become their very best. 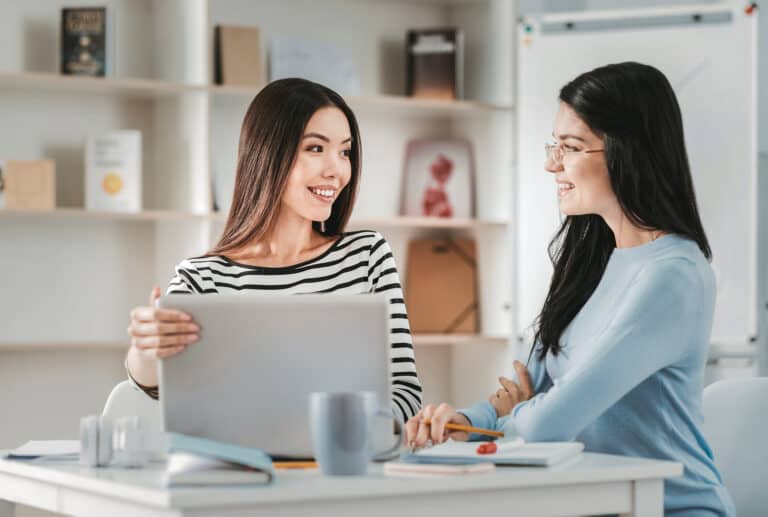 Applications of empathy has been on my mind this week…Have you ever argued about the details of a project or situation, only to eventually realize you were missing the big picture? It’s easy to do. In fact, just last week I watched a distinguished group of leaders go through cycles of “not seeing the forest… 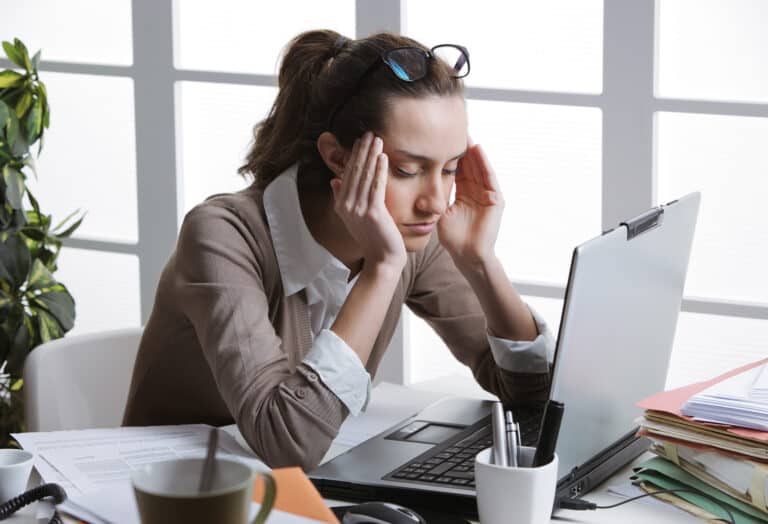 Nine months after joining the company, this young woman was promoted. (Yay!) She was also exhausted, frustrated, and disillusioned. Sadly, in less than a year, she lost confidence and trust in the management she once admired. Despite the promotion, she was looking for another job.

How to recognize the opportunities hidden within conflict Conflict happens.  Did you ever hear the one about the elephant and the three blind men? Three blind men went to the circus and came upon an elephant. There were no elephants where they came from, and they were thrilled to encounter such a great beast. The…