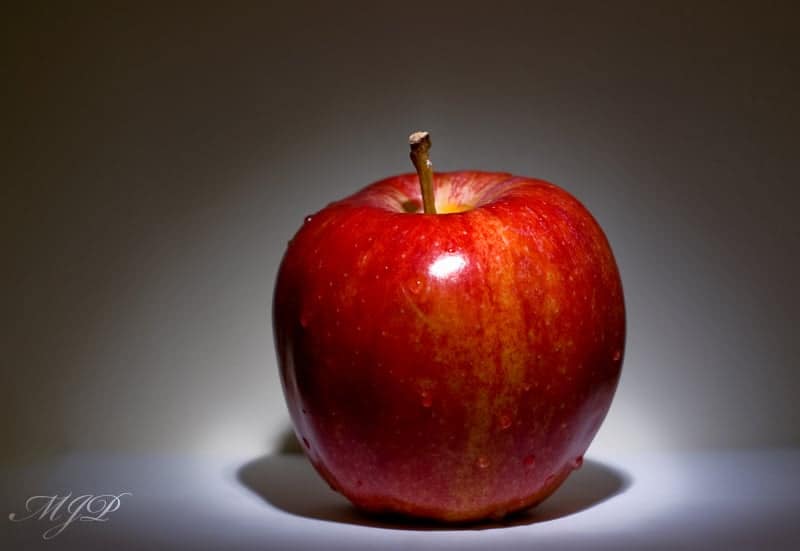 This is a true story about a bright, ambitious, twenty-three-year-old who started showing up to work every day with a bad attitude.  She’d sigh big, heavy sighs of exasperation, and wouldn’t speak to her coworkers – except the ones who would listen to her complain during lunch hour.  If she didn’t absolutely have to, this ambitious young woman wouln’t even acknowledge her boss.  Have you ever worked with someone like that? Have you ever been someone like that?

Before you judge or condemn, let me give you a little background:

This particular young woman began her career, working for a Fortune 100 company, about nine months before the bad attitude took hold.  She started off happy and appreciative to work for such a great company, and enthusiastic about the opportunities ahead.

Within weeks, she emerged as a superstar.  She became the first person in the office to pass her licensing exam on the first attempt, was great with clients and peers, and stayed on-top of her workload with apparent ease.  She was independent, and quickly developed a real understanding of the complexities of her role, and how they intertwined with other departments.

Three months into her new career, this young woman was tasked with training new hires.  Management was so impressed with her ability, they wanted newer hires to pattern themselves after her.  She new this responsibility was significant, and was more than eager to take it on!

Five months into her new career, this young woman was also tasked with helping peers who were drowning in their workloads.  This meant going through their files, figuring out what needed to be done, reorganizing them, and helping her more-experience-peers do their jobs.  Fielding their phone calls, which mostly meant trying to satisfy angry clients, was also part of this assignment.

Six months into her career, this “superstar” was handling her own workload; spending ½ day three days each week training new employees; and cleaning up the messes made by more experienced co-workers (who were doing nothing to help themselves).  She was working late every night and Saturday mornings, while the new and failing employees bolted out the door at 4:30 everyday.

Management loved their little star, and all she was accomplishing, but do you see a problem here? Their superstar was quickly burning out.  Resentment was building for the unbalanced expectations placed on her, as compared to her peers.

Nine months into her first year on the job, this young woman was tired and disillusioned.  She had lost confidence and trust in the management she once admired.  From her viewpoint, they were not upholding the values of the company, and they were rewarding poor performance.

In just Nine months this “star” became bitter, angry, distrustful, and resentful. It felt like she was being punished for her abilities.  Yes, she absolutely had a bad attitude and, she was looking for a new job.

As the tenth month rolled around, her manager noticed the attitude change and how it was already influencing her peers.  Fortunately, she also realized her own contribution to this newly formed bad attitude…

The manager, who was also young for her position, boldly decided to take action.  The next day she walked up and told the “star’ to “pack up for the day – we’re going on a field trip!”

What happened next was brilliant. She took her “star” to a nice little spot off site, where she humbly apologized.  She shared how the same thing had happened to her, and she swore she would never let it happen “when she became a manager” – but it happened.  She had taken her best employee for granted, and kept piling on, without consideration for what it was doing to her.

She went on to share how important the young woman was to the success of their department. She was an informal leader and staff members across departments looked to her for cues on how to feel about their own jobs.  Perhaps even more importantly, if the bad attitude continued, she was going to ruin any chance for promotion.  Ouch!

That afternoon, the two ended up collaborating to develop more effective processes for onboarding new employees and assisting the struggling ones.  Trust and confidence was renewed, and a bad attitude shifted back to a good one.

The moral of this story is two-fold: Attitude matters a lot, and never take your high-potential employees for granted. Here are three tips for leaders dealing with bad attitudes:

I’d like to say I was the brilliant manager in this story, but I wasn’t.  The bad attitude was mine. One bad attitude can spoil the whole bunch, but one salvaged attitude will rise-up and bring others with her.

Call or email us today for more information on dealing with bad attitudes at work. 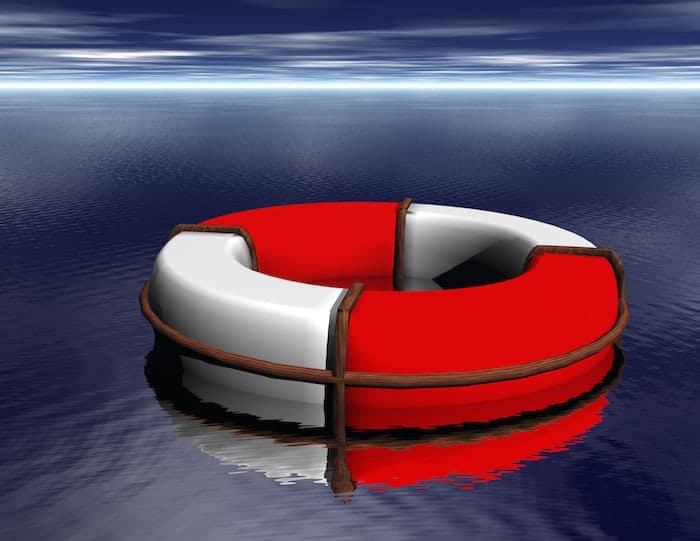 Don’t you know someone who always seems to have it all together?  That person who can reason and stay calm when others are melting down?  The one who stays focused and productive during adversity – even leads others to a good result despite a major cog in the wheel?  Rest assured his/her grace under pressure… 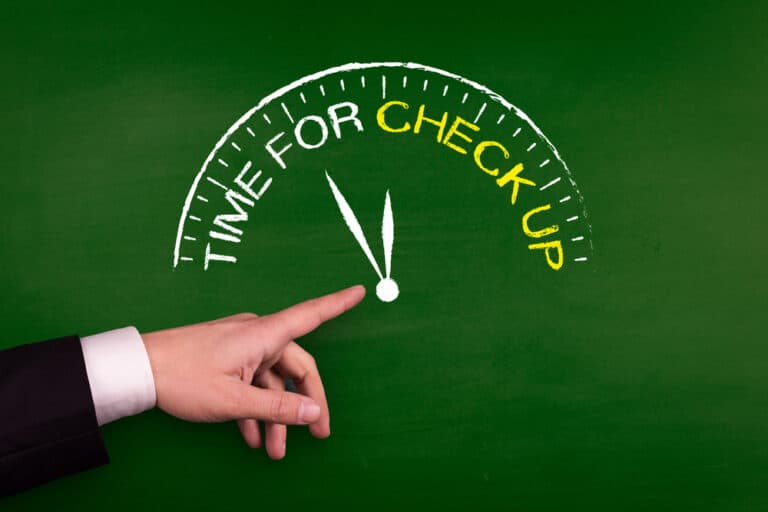 It’s May 16 and that means its time for your strategic Planning and results mid-year check-UP! Today as we swiftly approach mid-year, I’m sounding an alert for all organizational leaders: It’s time to take an objective look at your year-to-date results, compared to your 2022 strategic plan and goals. Now’s your chance to determine whether… 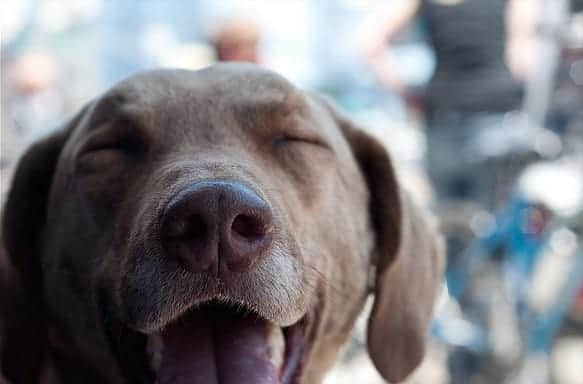 Lately I’ve been spending time intentionally observing my dogs. I’ve always enjoyed watching their antics, but I’ve been watching them from a “conflict resolutionist” standpoint.  (Wait, I think I just made up a new word – “resolutionist” – I like it!) Anyway, I have two dogs.  Both are rescues. Both are happy. Sadie is the…