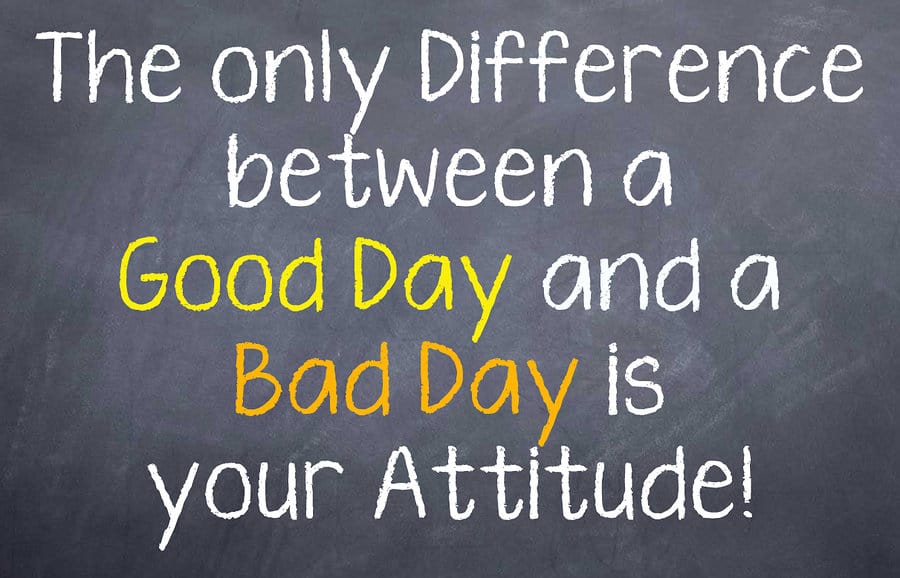 Have you ever gotten sucked into someone else’s nasty mood?  I narrowly escaped catching a bad attitude last week.  I was sitting in the waiting room at my doctor’s office, and a woman at the counter was fussing at the receptionist because they called her the day before and left her a message, but she didn’t understand it.  She was mad at them for not calling her again to make sure she received the message, and understood it.

The message, apparently, included details of what her co-pay would be the next day.  The woman was really ugly to the receptionist.  Berating her for not calling her back, after leaving a message she didn’t fully understand.  It was all their fault she wasn’t prepared to pay her co-pay.  She raised a huge stink and demanded the sweet receptionist get the office manager involved in this “terrible treatment” she was receiving.

Wow.  The more I heard the more aggravated I became.  This woman had zero personal accountability… If she didn’t fully understand the message, why didn’t she just call them back? How could they possibly know she didn’t understand the message? And, really?  She doesn’t know the co-pay percentage on her insurance plan?  Whose fault is that?? How dare she be so rude and harsh.  This was clearly all her fault!

I started feeling defensive for that poor receptionist, who is always so friendly and patient. It was hard for me to sit there quietly and not get involved. In fact, in no time I went into full-on judger mode, making up all kinds of stories in my head about what a mean, miserable, woman she was, carrying around a big-old-chip on her shoulder, and just daring other people to knock it off.

And just like that, I was momentarily sucked into that woman’s bad attitude.

It happens almost automatically. Someone else is cranky and complaining, and the next thing we know, we are too. I hadn’t said anything out loud, but what was happening in my head was having the same negative affect on me as if I had actually gotten involved.

When I realized I was absorbing this woman’s bad attitude, I decided to take a proverbial step back.  I took a deep breath and became a neutral observer of myself, as well as what was happening between the receptionist and the woman. When I did, I had to chuckle at myself a little.  It was such a great reminder of how easily we take-on the moods of the people around us.  Even when they are complete strangers!

Once I got out of my own “judger head” I could see, as offensive as the woman was, the receptionist was handling her quite well.  She had it all under control.  I took another deep breath and shook my head – I nearly let a stranger, whom I obviously know nothing about, ruin my happy mood. I don’t know anything about her real life story, therefore everything going on in my head was pure fiction. If I knew something about her, perhaps I would have a little compassion for that great-big-chip on her shoulder. Maybe.

At any rate, what was going on was none of my business and it seemed to be working out fine. I was free to return to my happy mood.

The next time someone near you is showing off a bad attitude, choose not to take it on! Even though we tend to respond automatically, if we pay attention, we have all the power we need to prevent ourselves from catching someone else’s nasty mood.

These simple tips will help you speak and act with wisdom, while retaining your positive, can-do attitude!

Call or email us today for more information on staying calm in the midst of a bad attitude. 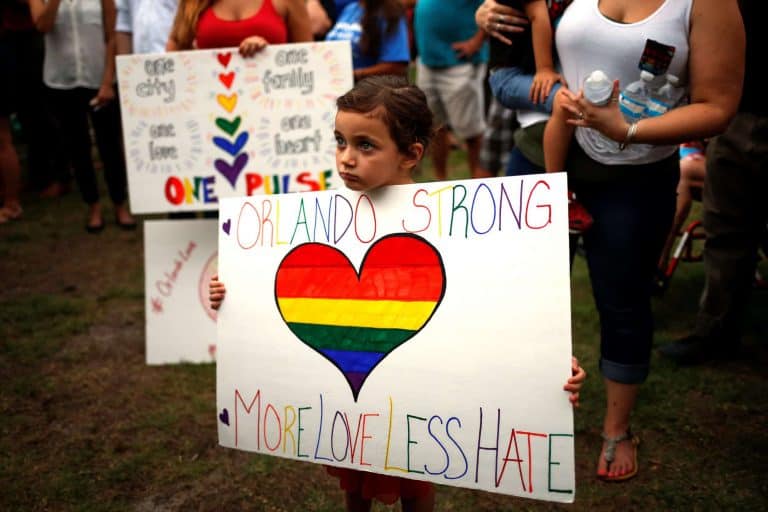 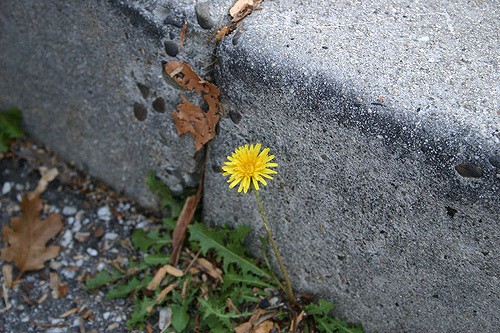 I’m on vacation this week at my happy place.  The view from our screened porch (my favorite “in-doors” spot) includes bright green sea grape trees loaded with fruit, and a white sandy beach leading to the Gulf of Mexico.  In the midst of all the relaxation and beauty, I have found myself noticing impressive resilience,… 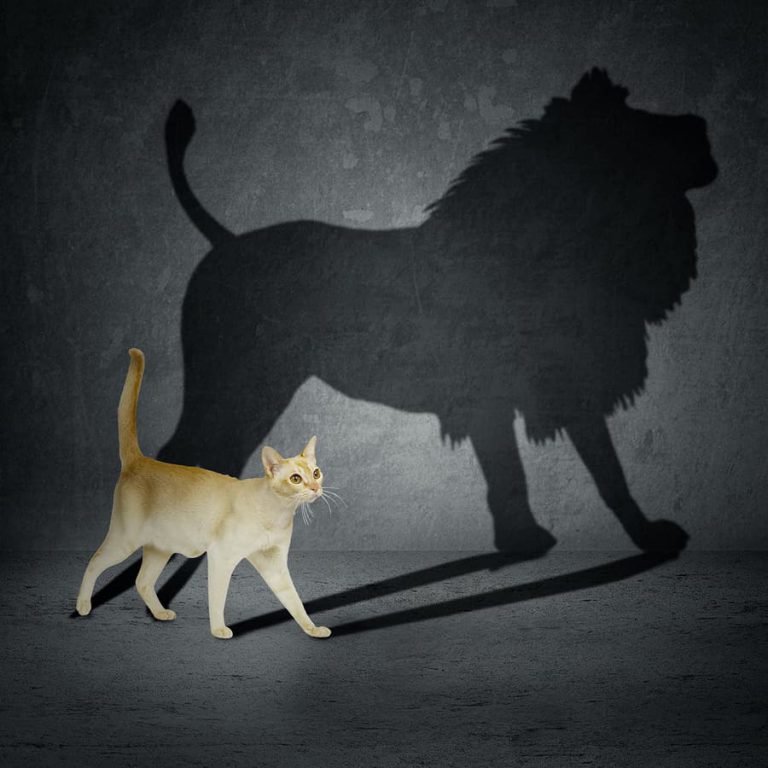 The other day I was talking with a leader I admire about the importance of authenticity in leadership.  We were discussing a particular issue within her organization and she said “I feel like I never hear anything authentic from him. There isn’t much I can do (for him) if he doesn’t get real.” Simultaneously, I…