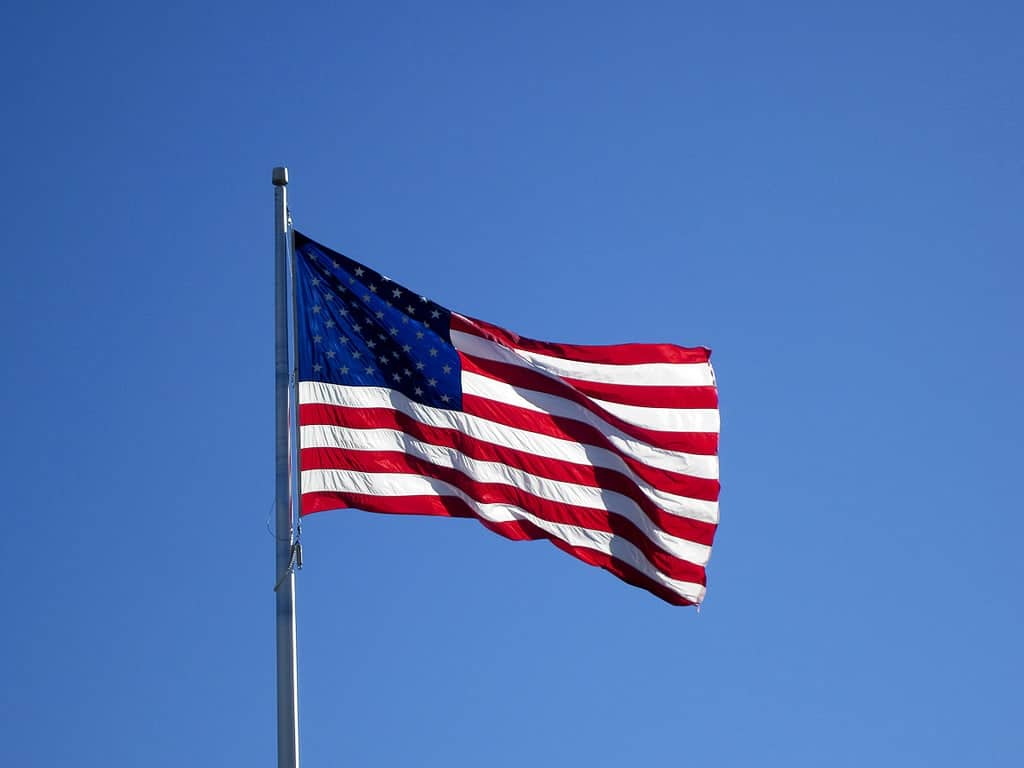 This morning I’ve seen so many lovely 4th of July / Independence Day social media posts. Interestingly a big percentage of the posts share the themes of thanking our active service men and women, our veterans, and honoring those who have made the ultimate sacrifice in service to the United States of America.  I so appreciate our service men and women passed and present, but actually Independence Day is about celebrating the official birthday of the United States of America.

Today, I want to be a purist and specifically honor Thomas Jefferson for drafting our Declaration of Independence, the Continental Congress for voting in favor of our independence, and the thirteen colonies’ leaders who made our independence official on July 4th, 1776.  I did just a little research about Independence Day this morning, and this is what I learned (re-learned) thanks to History.com:

We hope you and yours are safe and happy on this historic day of celebration.  Enjoy all the food, fun, festivities, and freedom!

How are you feeling today? Let’s get more specific: How are you feeling right now? Becoming acutely aware of how you feel is the first step towards purposeful thinking. What is meant by purposeful thinking? Why should you be interested? So glad you asked! Thinking purposefully means thinking for optimal experiences and results.  You’ve probably heard Henry Ford’s famous quote “Whether you… 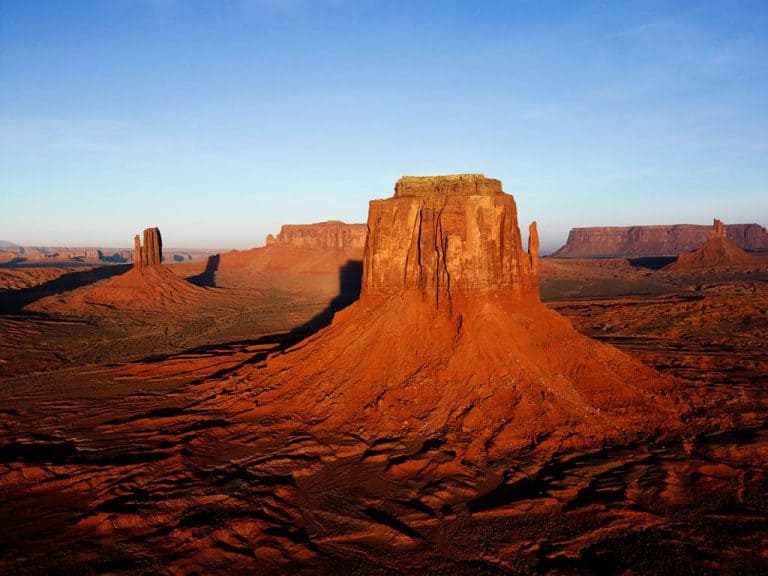 “Assume the best about people and watch how anger and stress fall away.”  I don’t know who coined that statement, but I imagine most of you have heard advice about perception similar to this over the years.  But, have you ever put it to the test? It took a tragedy in my family, and the unchartered journey that followed, to convince…

We all have conflict.  Sometimes it is internal. Sometimes it is between us and someone else. Sometimes we are a third party to conflict happening between others.  Regardless of its origin, we are human and we experience conflict. When I meet people out and about, and they learn what I do, they often tell me…