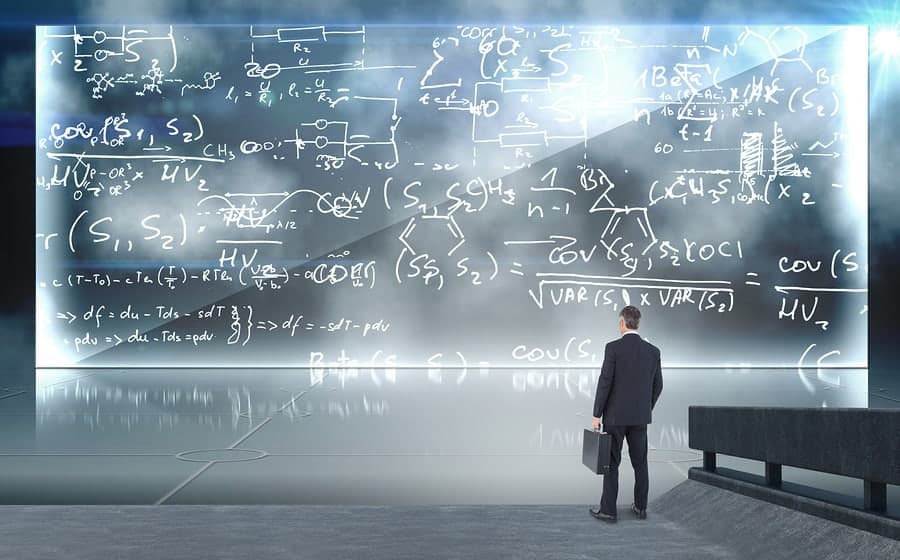 Way back in the 1980’s, after reading an article published by John Mayer and Peter Salovey, Dr. Daniel Goleman became fascinated with Emotional Intelligence (EQ).  In his 1995 best seller Emotional Intelligence, Dr. Goleman turned the widely held view that IQ is the most important factor in attaining success upside down. More than thirty years later, ongoing research continues to validate emotional intelligence as the X-factor for workplace super-stars.

Studies continue to conclude individuals with average IQs, but high EQs, out perform those with the highest IQs, but average or low EQ.  So, if you intend to be a top-performer in your field, and I assume you do, now might be a good time to begin to assess your own level of emotional intelligence.

Dr. Travis Bradberry, author of Emotional Intelligence 2.0, published an article last week wherein he distilled a million-plus TalentSmart assessments into eighteen behaviors he believes to be the “hallmarks of high EQ.” I adapted his list into an impactful five, which I believe is a great place for you to begin to gage your own EQ.

So, how do you rate in these five key traits of emotionally intelligent individuals?  The great news is, regardless of how you rank yourself right now, emotional intelligence can be learned and continually improved upon.  As Daniel Goleman noted in his research years ago, IQ – your ability to learn – is static, but EQ can be cultivated and increased.  You are the only thing standing between you and your X-Factor!

Contact us today for more information on increasing your individual, and organizational, EQ. 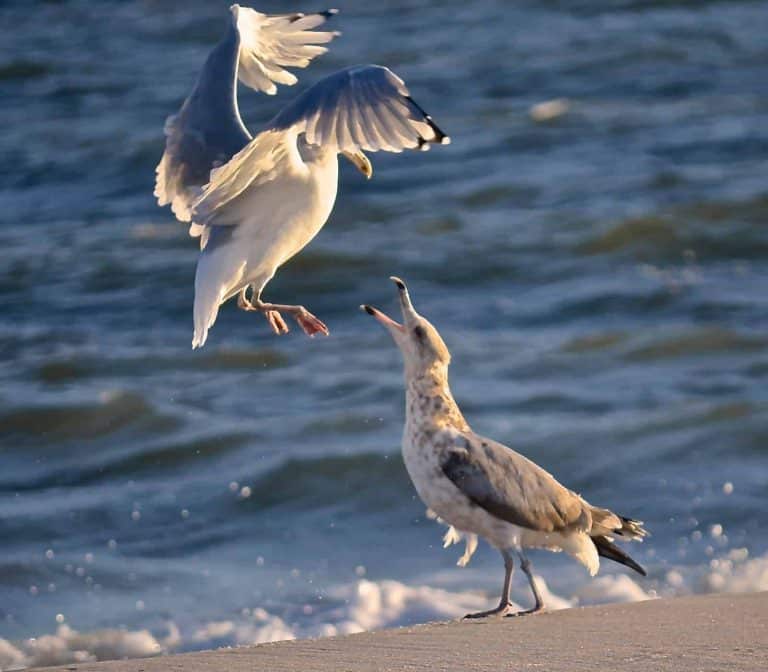 Having trouble creating synergy at your workplace? I hate to break this to you, but it might just be YOU. Many of us don’t take the time to consider how we communicate when conflict arises. Unfortunately, most of us have been trained to speak a language that encourages us to alienate ourselves, through our communication… 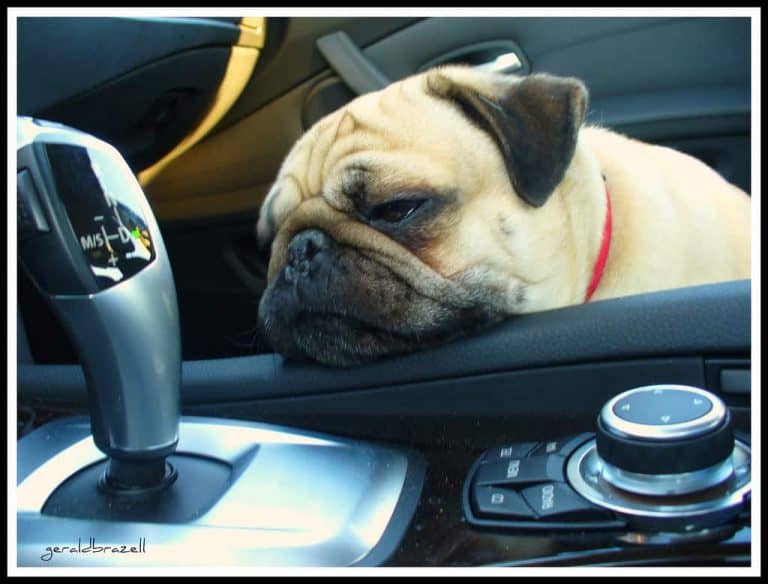 Do you ever get negative and just wallow in it?  I’m talking about sitting in that space where it feels like everything and everyone pretty much sucks? Even you. I’m too tired. That’s not fair. She’s an idiot. They don’t like me. It’s your fault. This is too hard. That’s all wrong. It’s too hot…. 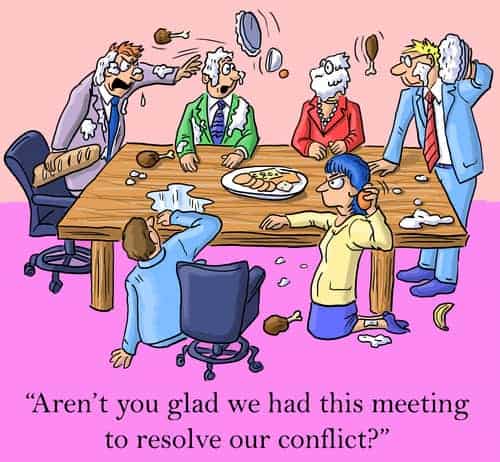 We all have conflict.  Sometimes it is internal. Sometimes it is between us and someone else. Sometimes we are a third party to conflict happening between others.  Regardless of its origin, we are human and we experience conflict. When I meet people out and about, and they learn what I do, they often tell me…